Was the day before Christmas, and all through the lake

Not a fisherman was stirring, not even down south

The lures were tied on and casted out with care

In hopes that a trophy bass would soon be there

The anglers were all geared up and out of bed

With visions of a bass soon on lines end

They back in their boat, on their favorite lake

Hoping soon the bass would take the bait

Cast after cast fishing was slow

As it was cold with a chance of snow

After time went by, a small nibble was felt

Set the hook he did, but it was smaller than a smelt

Out back went the lure, in the water it went

Slowly pitching and flippen all day he did

Even with no biggens, it felt nice to be off the grid

As he hit another favorite spot

He casted out hoping his lure would get popped

As he retrieved a slight tap was given

To his surprise it was not that small

Oh my god it may be a trophy after all

The bass jumped and jumped trying to get away

It was a fat ten pounder, nice and round

As he posed, pictures were taken

This way all knows, he was not a fakin

The bass was then placed back in the water and released

As it swam away, it was at peace

To catch another day it would be fun

Maybe next time the angler will be outdone

Time to load up and go see the family he did

As he walked in he was greeted by the kids

As another Christmas fishing day went by

He has another great memory that will never die 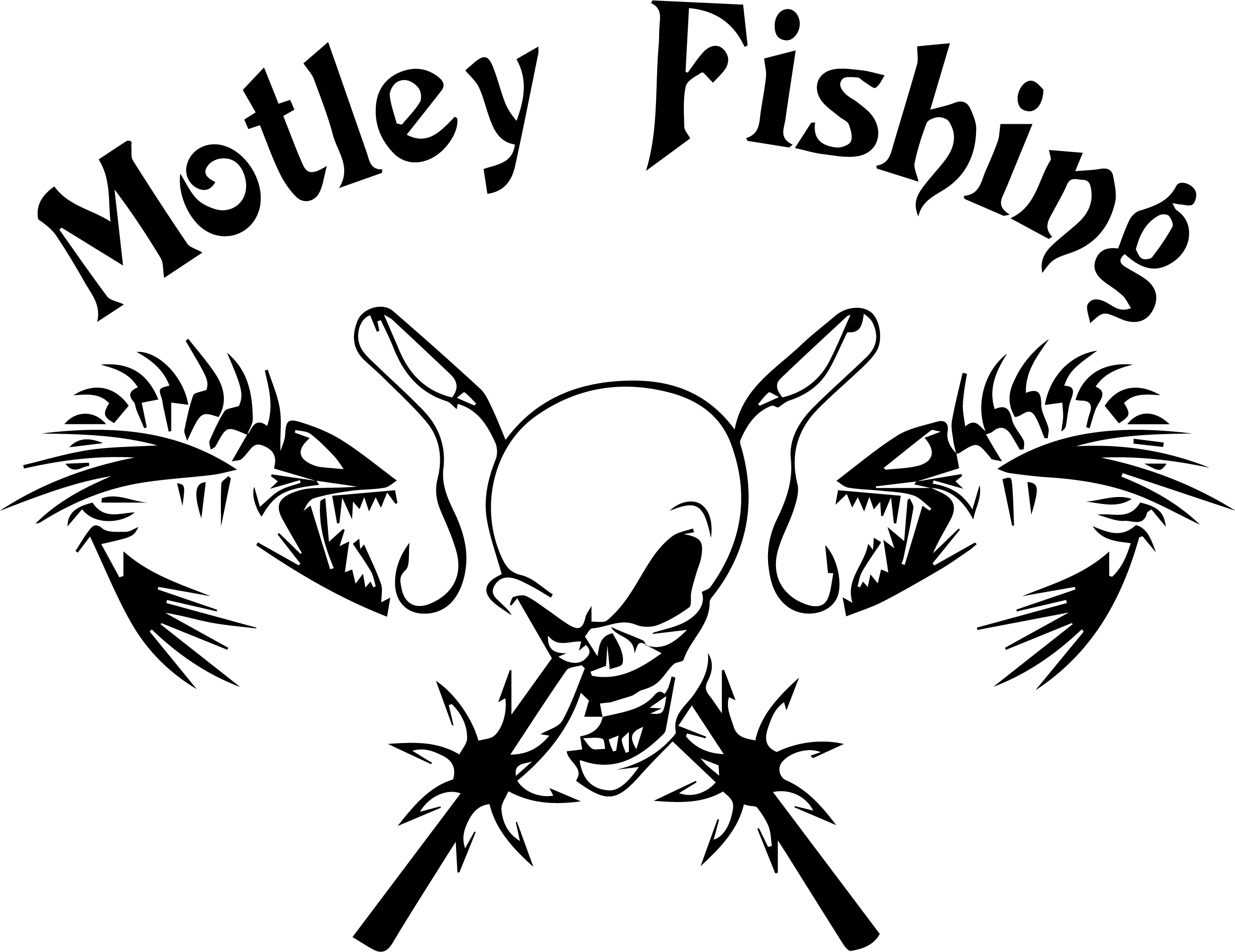